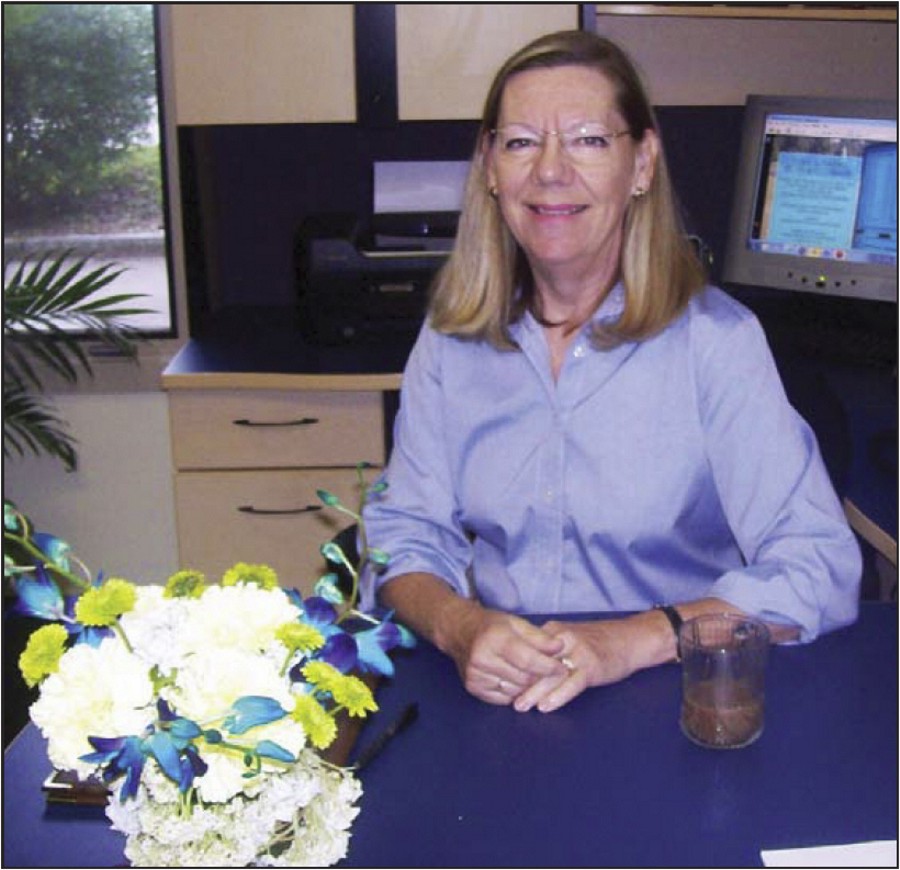 On Mother’s Day she told the incomparable story of being switched at birth and how her mother recovered her, recognizing her with absolute assurance after just a few hours of motherhood.

On Father’s Day she talked about her family—her two sisters and her 30 brothers, including the three Larrys. And the way we’re all part of God’s family, children of a loving Abba, Papa.

And you’ll regularly hear more such stories because she believes that she can best preach the gospel through personal stories.

It’s an amazing story. Born on a Michigan farm, growing up in an Eastern Kentucky mission, going off to college with the absolute certainty that she was done with church work. Meeting her husband Stuart in what seemed at the moment like a chance encounter. Helping him run a local nightspot. Moving to a new community and building an even more popular college hang-out, the Crazy Horse Saloon. And knowing one day, absolutely, that it was time to move on.

Creating a new business cleaning and rustproofing cars and then one day—totally unexpectedly—while working in opposite corners of their garage, both hearing the voice of God announcing that Stuart was to go to seminary.But there was a problem. The nearby Reformed Church in America (RCA) seminary wasn’t sure how it felt about a guy who’d earned his keep running a tavern.

But on his third try, with the backing of friends and associates all around the community, he was admitted—on the condition that he could pass seminary-level Greek in an eight-week summer program.

Ordained by the Reformed Church, Stuart was sent to Mobile in 1983 to create a new congregation. They started Anchor Church, on Cottage Hill Road across from Cottage Hill High School, and developed unbreakable ties to the community. But the church itself just couldn’t make it to 100 members, an absolute requirement in the RCA, she explains.

So they moved on to Long Island, where Stuart led a congregation in Manhassett and Mary went to work for the denomination, leading the women’s program from a valued but not quite full participant in church gover-nance to a full partner in the denomination.

Daughters Sarah and Jen were both Murphy High School graduates, and as they reached adulthood, they chose to come back to Mobile, followed by their brother Stuart Charles. So when Stuart retired, Mobile was calling again.

Stuart was quickly brought into the Presbytery of South Alabama, and Executive Presbyter Samford Turner—intrigued by Mary’s skills and church leadership experience—asked whether she’d ever considered the commissioned lay pastor program.

The suggestion immediately called to mind studies she’d done on behalf of women in the RCA—studies of the Presbyterians’ wonderful lay pastor program.Immediately, she enrolled in a distance learning program through Dubuque Seminary while her husband took temporary leadership of Bay Minette Presbyterian.

At Turner’s urging, both attended interim training classes at Montreat because the Presbytery has such a need for interim pastors.

“I really feel like this interim [at Providence] is a gift from God,” she says, then quickly clarifies. Not that she sees her-self as a gift from God to Providence, but that she sees the opportunity to serve Providence as a gift from God to her. And she’s very comfortable with the idea of a small church. “Small churches have the advantage of connections,” she said. Small congregations need to be careful to include newcomers and to remain open to change, but if they can manage that, they can help members and visitors alike find a sense of home for which so many people yearn. (By Nedra Bloom; reprinted from Providence Press, July 2013)